Storage Devices in the past

In 1890, the American statistician Herman Hollerith invented the punch-card tabulating machine that can record up to 960 bits for collecting and counting census data. It marks the beginning of the era of semi-automatic data processing systems. It has gradually been widely used in the fields of industrial retrieval and data statistics. 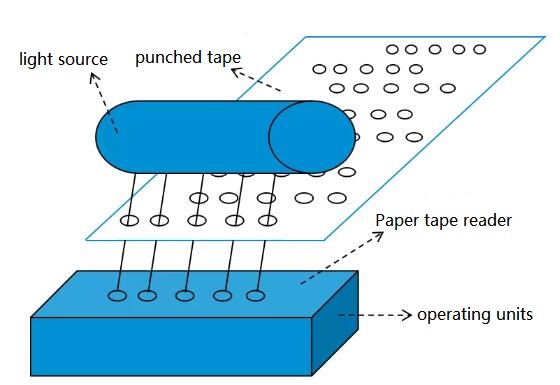 Punched cards and punched paper tapes are used in punch card tabulation machines as input and output devices of early computers. It converts programs and data into binary codes, where holes are 1 and non-holes are 0, and then input into the computer through photoelectric scanning.

Magnetic tape-the beginning of the era of magnetic storage

In 1928, Fritz Pfleumer, an engineer from Dresno, Germany, invented the audiotape, which can store analog signals. The working principle of the magnetic tape is: the crushed magnetic particles are glued to the paper strip to prepare the magnetic tape. However, due to the fragile paper strips, audiotapes were not practical at that time. In 1951, magnetic tapes began to be used for computer data storage. One magnetic tape could replace 10,000 punched paper cards. In 1980, a small cassette tape appeared. A 90-minute tape can record approximately 660KB of data on each side. 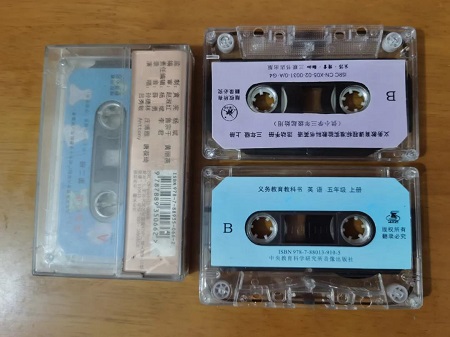 In 1932, Gustav Tauschek, an Austrian engineer from IBM, invented the drum memory, which is 16 inches long. With 40 tracks, it can rotate 12,500 revolutions per minute, and can only store 10KB of data. Before the appearance of magnetic core memory, it was widely used in computer memory and was considered the predecessor of hard disk drives. The advantages of the magnetic drum are practical, reliable, economical, and the biggest disadvantage is that the storage capacity is too small and the utilization rate is low. 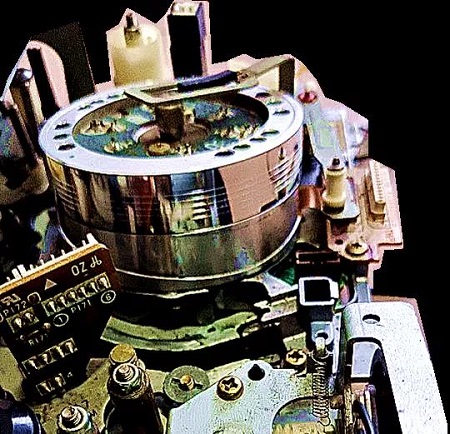 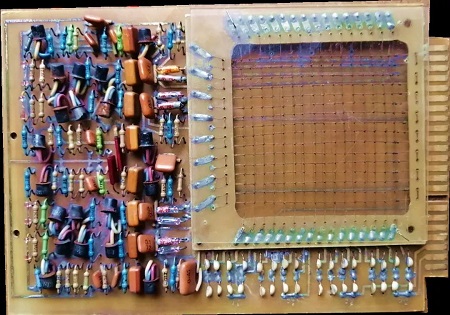 In 1956, IBM's Reynold B. Johnson led the R&D team to invent the world's first hard drive, the IBM 305 RAMAC. The drive is about the size of two refrigerators, weighs a ton. It contains 50 24-inch platters, has a capacity of only 5MB, and has a data transfer speed of 10K/S. Nowadays, desktop hard drives are generally 3.5 inches in size, and products with a capacity of 18TB have also been born. 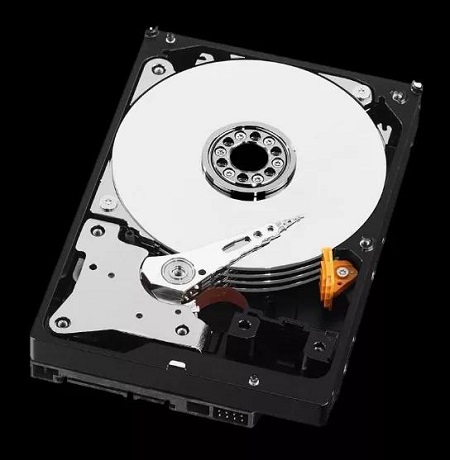 In 1971, floppy disks were introduced by IBM and were widely used from the mid-1970s to the late 1990s. Initially, they were 8-inch disks, followed by 5.25-inch and 3.5-inch disks. The earliest read-only floppy disk had a capacity of 79.9KB in 1971, and a readable and writable version appeared one year later. Floppy disks are slow in access speed and small in capacity, but they are detachable and easy to carry. 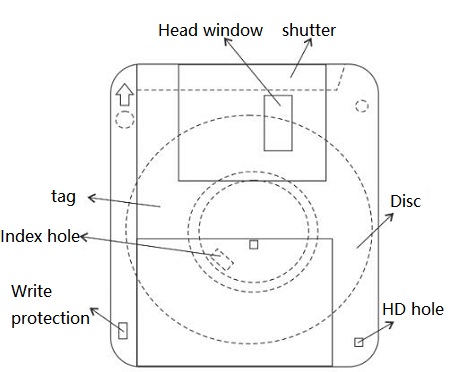 In 1982, Sony and Philips released CDP-101, the world's first commercial CD audio player, and CD became popular. Early CDs were only used in the film industry, with a diameter of 30cm. Each side could record 60 minutes of video or audio. Nowadays, the storage density of CD technology has been continuously improved, and CD-ROM, DVD, D9, D18, and Blu-ray technology have appeared. Game discs of game consoles, retail movies, and materials that need to be stored for a long time can still be seen on the CD. 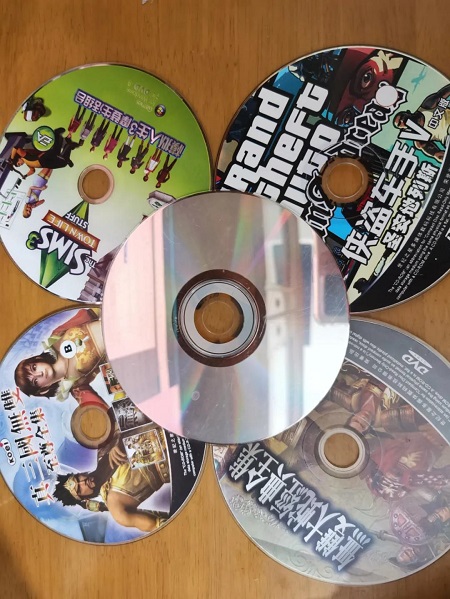 With the development of computers, the Internet age is gradually coming. People's demand for information storage continues to increase, which also promotes the accelerated evolution of storage devices. Next, let's take a look at the storage devices that are commonly used today.

In 1989, the first solid-state hard drive appeared, also known as a solid-state drive, which was a hard drive made of an array of solid-state electronic memory chips. Since then, solid-state drives have gradually developed marketization and have been used in professional fields such as medical, aviation, and military fields. Compared with traditional hard disks, it has the advantages of fast read and write speed, shock and drop resistance, low power consumption, no noise, and lightness. At the same time, there is a life limit due to the limitation of the number of erasing and writing. 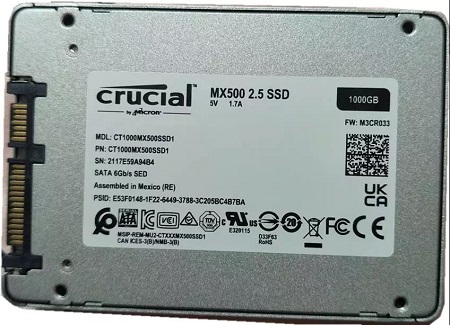 In 1999, Japan's Panasonic, Toshiba, and SanDisk Corporation jointly developed an SD card. Initially, the capacity was only 2/4/8 MB, and it has now reached 128/512 GB or even 1T in the continuous update of the standard. In the era when mobile phones were only used for communication and MP4 was popular, SD cards became the main force for mobile data loading. Mobile phones were packed with more songs to act as a music player, and MP4 could download more movies to act as a small TV. 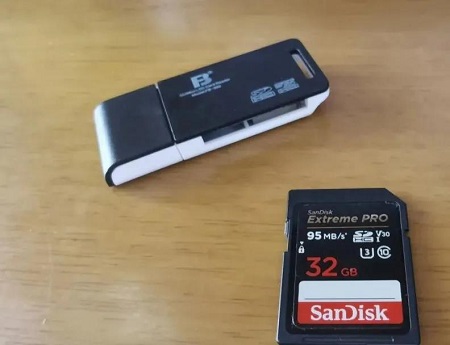 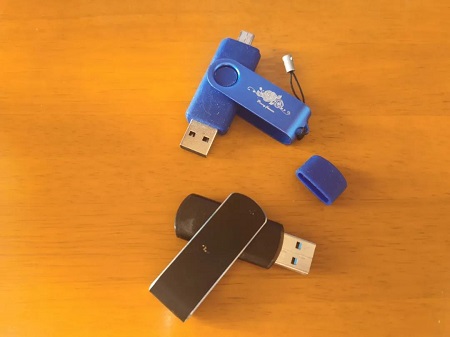 With the rapid development of cloud computing, big data, the Internet of Things, and artificial intelligence, people are also ushering in the era of "information explosion". Information has exploded, and storage is accelerating. It is believed that with the continuous advancement of technology, storage devices, as carriers of information, will also develop faster. Let's talk about the storage technology of the future.

In 1998, the University of Minnesota and Princeton University in the United States successfully developed a quantum disk, a nanoarray system composed of magnetic nanorods. A quantum disk is equivalent to our current 100,000 to 1 million disks, while energy consumption has been reduced by 10,000 times.

In 2002, a scientific research team from the University of Wisconsin in the United States developed an atomic-level silicon memory material whose density of information stored was 1 million times that of the current optical disk.

In 2014, Professor Sharon Grotz of the University of Michigan discovered in a study that the combination of nanoparticles is like a Rubik's Cube, twisting around a central point, and its state change can be used to encode information like a string of 0 and 1.

Finally, I will briefly talk about cloud storage. Generally speaking, cloud storage is to store storage resources in a collection composed of many storage devices and servers. Users can connect to the "cloud" through any networkable device to conveniently access data anytime and anywhere. 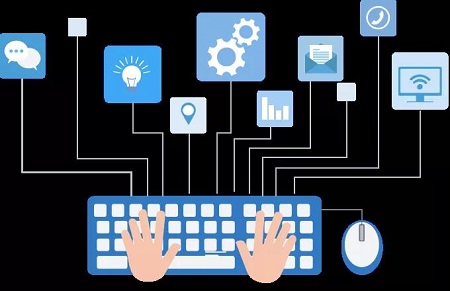 Public cloud: Storage is provided by a third party as a service, and data is stored in a remote place. Users cannot control and do not understand the technology used in the cloud. It is common to use various cloud disks in our lives.

Cloud storage improves storage efficiency and space utilization, and users can perform remote data backup and transmission at any time, reducing the cost of disaster recovery and backup units. At the same time, there are hidden dangers such as infringement, disclosure of personal privacy and commercial data, space persistence, and continuous charging. In the context of the Internet of Everything and the sweeping wave of big data, cloud storage technology will continue to improve.

How much do you know about Button Battery?
What is Transceiver?